The Gift of Losing Baggage 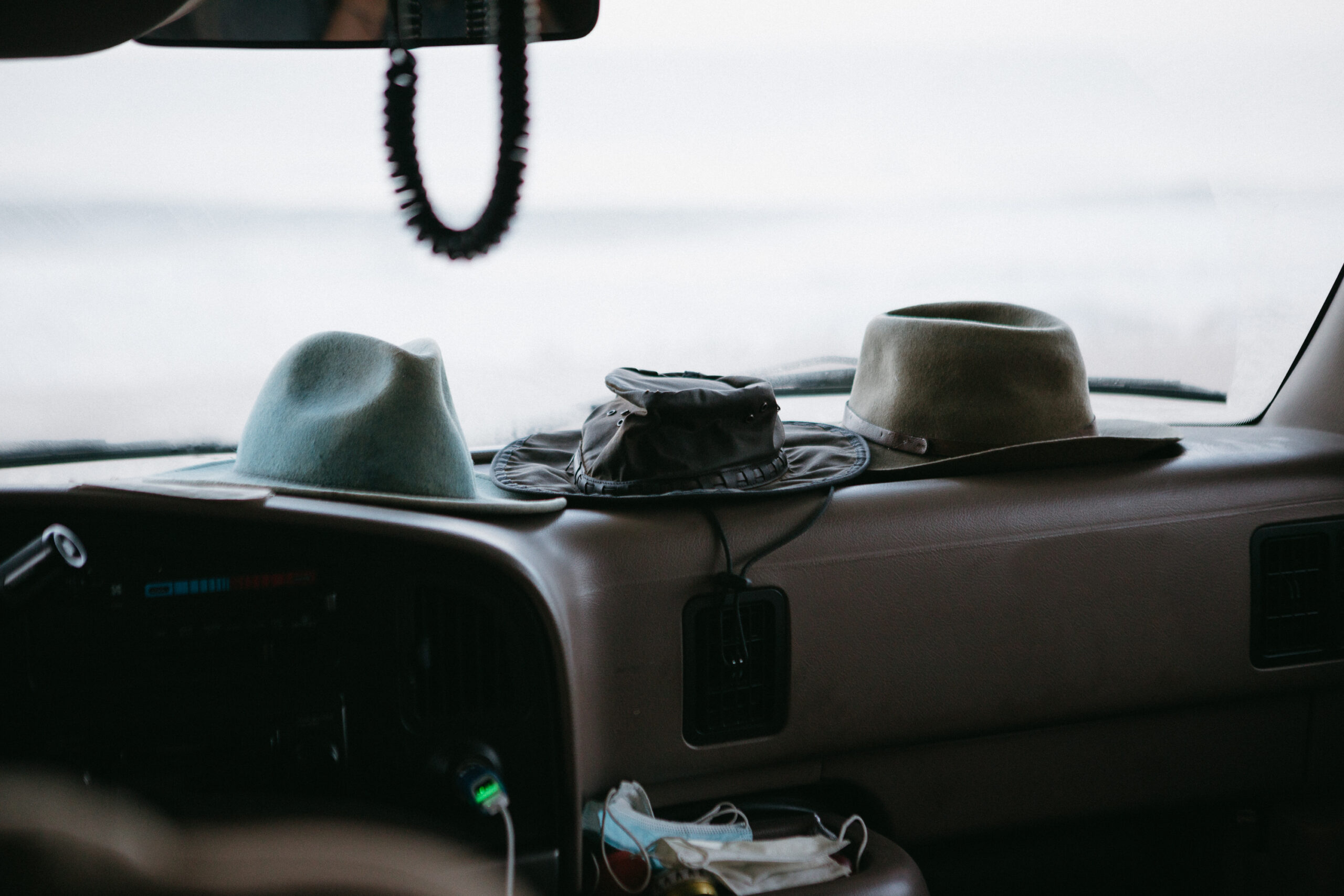 As the onset of the holiday season approached, I began to question the meaning of Christmas. My regular routines, things that give me joy and raise my spiritual awareness, were disappearing as music students and friends became preoccupied with holiday plans. I was so tired that the mere thought of traveling for the holidays made me wearier. Even the observation of simple acts of kindness, an old lady trying to help a homeless person, for instance, brought forth cold cynical thoughts rather than the warm feelings that th time of the year was supposed to bring.

Travel was a nightmare and my bags were so over-stuffed that we almost didn’t make the flight. However, once I relocated to Vancouver, our holiday destination, things began to change. In yoga class, the teacher encouraged us to choose something to let go of as we worked through our stretches. Setting the intention of letting go became a daily habit and the cool mountain air, cleansing rain and cozy gatherings by the fireplace proved to be the perfect setting for real transformation.

Christmas Eve brought drama and by my midday Christmas morning, I found myself apologizing to my family for holding onto things that had made me distant from them.
It was truly a moment of letting go from within and resulted in the whole family coming together in a much deeper way than even the most thoughtful of gifts could ever have done. The ‘letting go’ continued as news of influential celebrities and friends who died rolled in one after the other like waves hitting the beach. I found myself shedding skin after skin of perception in meditation and reflection.

As I packed my bags to head home to L.A., I felt lighter in more ways than one. Giving more than receiving and, most importantly, losing baggage that I had been carrying for much too long were the themes of the season. I’m looking forward now to committing to resolutions and goals I’ve already made within myself but have been unable to achieve. De-cluttering my inner life, and getting back to basics has helped me reconnect with the meaning of Christmas and I look forward to 2017 with renewed focus and enlightened intention.